After the creation of a project of an environment, the associated pipeline is displayed. A pipeline goal is to orchestrate an entire workflow. It can go from the test and build of a source code, until production deployment. Going through notification, creation of the target infrastructure, and all others steps you could imagine.

The pipeline previously created by the getting started stack should look like this:

Terraform-plan job runs a Terraform plan command using the previously configured parameters and the source code from the getting started stack.

The terraform plan command creates an execution plan. By default, creating a plan consists of:

After the run of the job, information to access to the created instance should be displayed in the logs of the job: 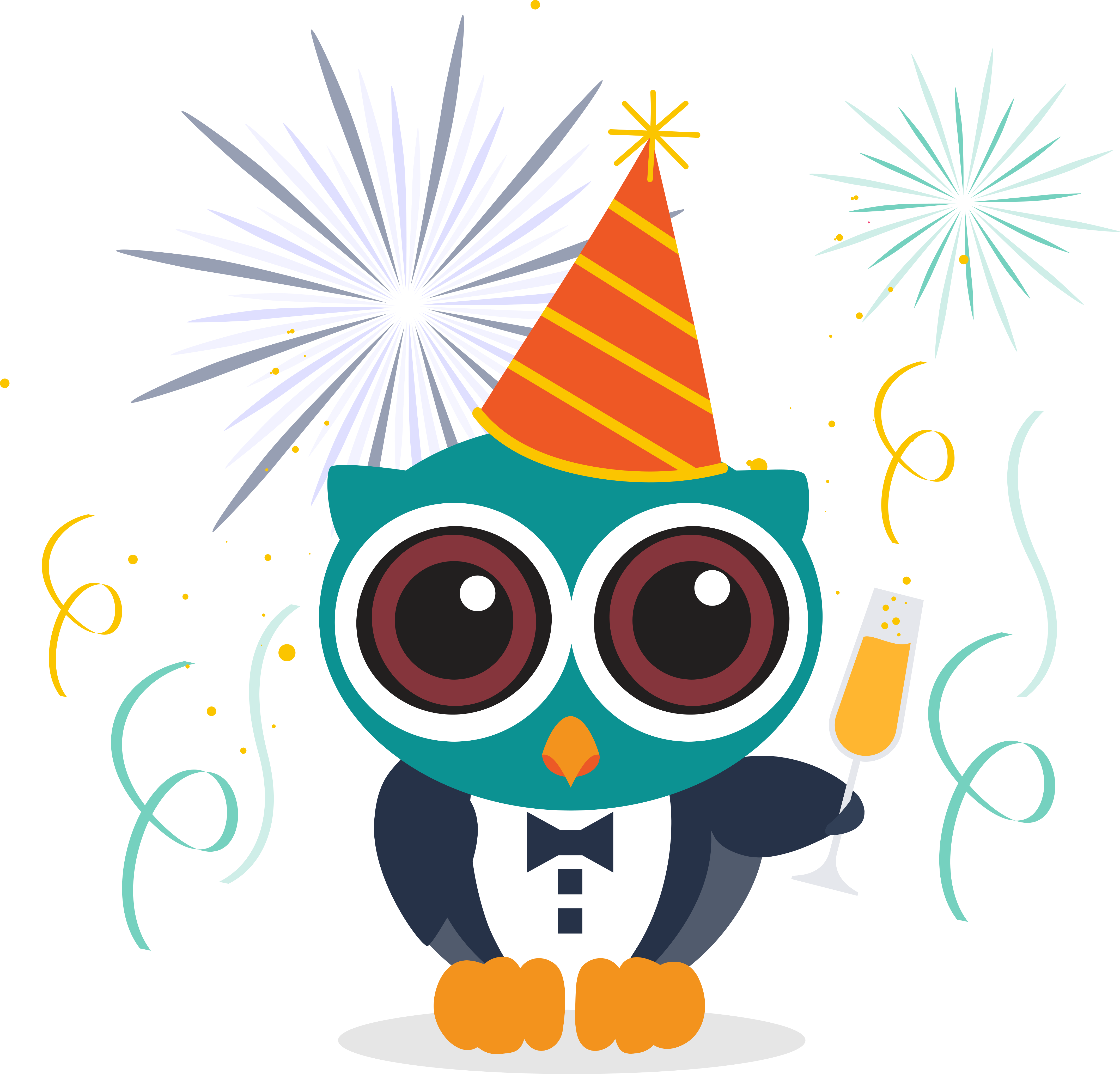 Before you continue your journey at Cycloid, notice for later on how easily you can clean up all resources created by the getting started stack by using the Terraform destroy job:

Note: To cleanup and destroy the instance created by the getting stack, click on the destroy views to display Terraform-destroy jobs.

As previously you can click on the job and hit button to trigger a destroy.